The Isle of Wight

The Isle of Wight is less than a two hour drive from London, lying just off the centre of the South Coast of England, and is a small diamond shaped island. Only thirteen miles north to south and twenty three miles east to west, the Isle of Wight, sometimes known as the Garden Isle can be reached via car ferry, passenger ferry or hovercraft. Within its boundaries, the Isle of Wight contains a wide variety of landscapes from sheltered river valleys and long golden sandy beaches to wild, wind swept headlands and forests.

The Island is famous for its picturesque villages and is blessed with a very favourable climate, being consistently warmer and sunnier than the English mainland. The Isle of Wight has plenty to offers people from all walks of life and attracts Walkers, cyclists, sailors as well as the discerning holiday maker. You will never be short of anything to do on the Isle of Wight.

The Island also hosts many World acclaimed events, including Cowes Week, The Isle of Wight Walking Festival, the Isle of Wight Music Festival in June and The smaller, but no less popular Bestival in September. the list goes on. 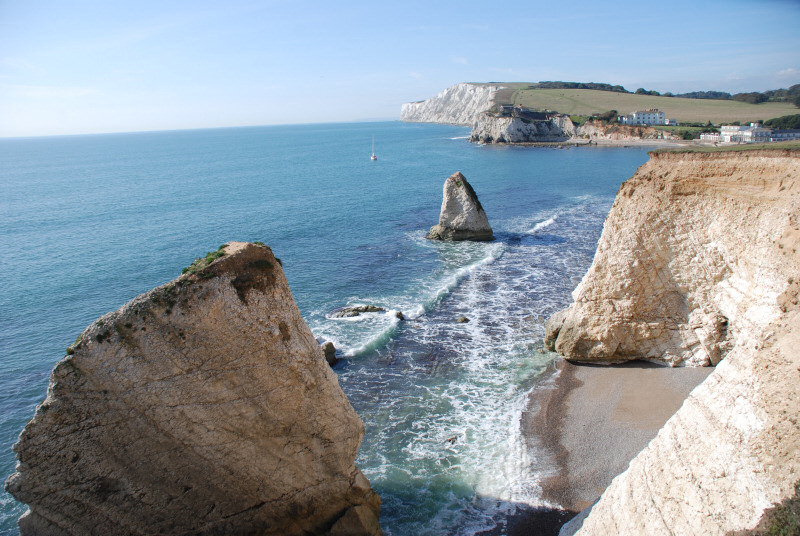 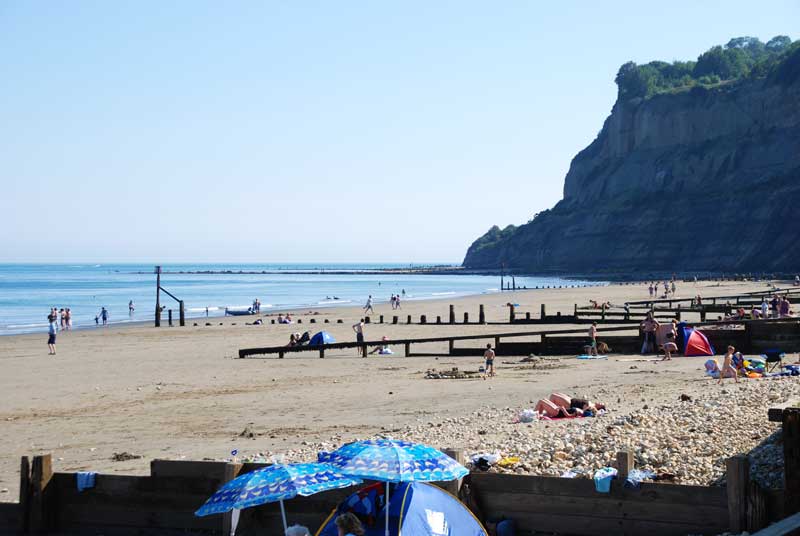 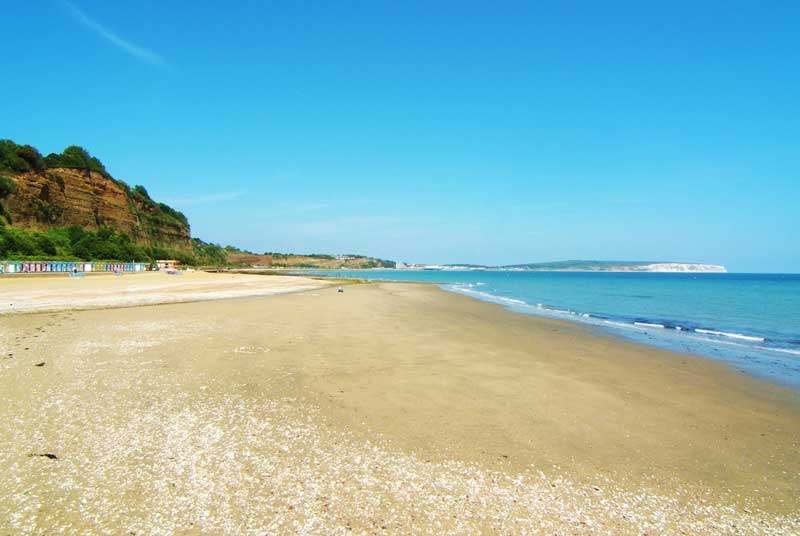 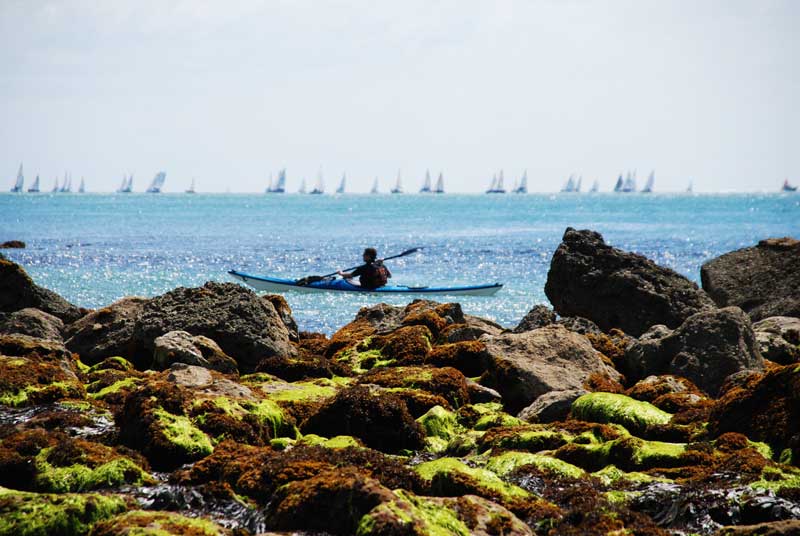 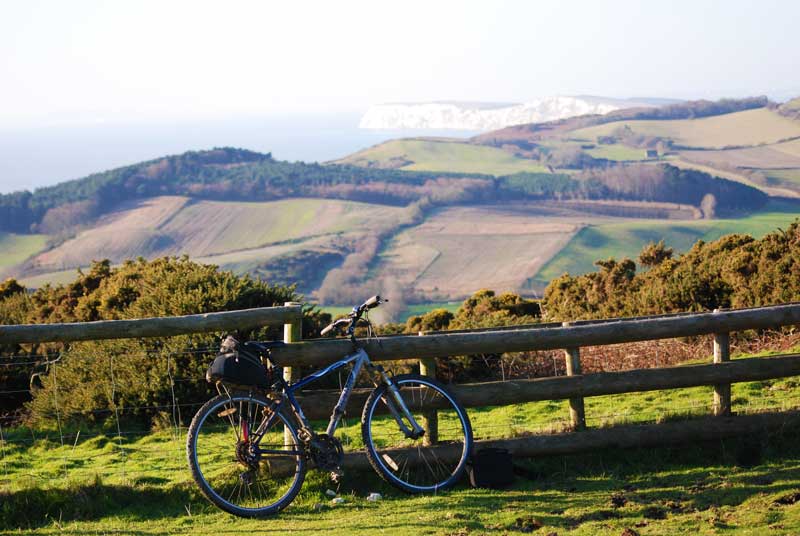 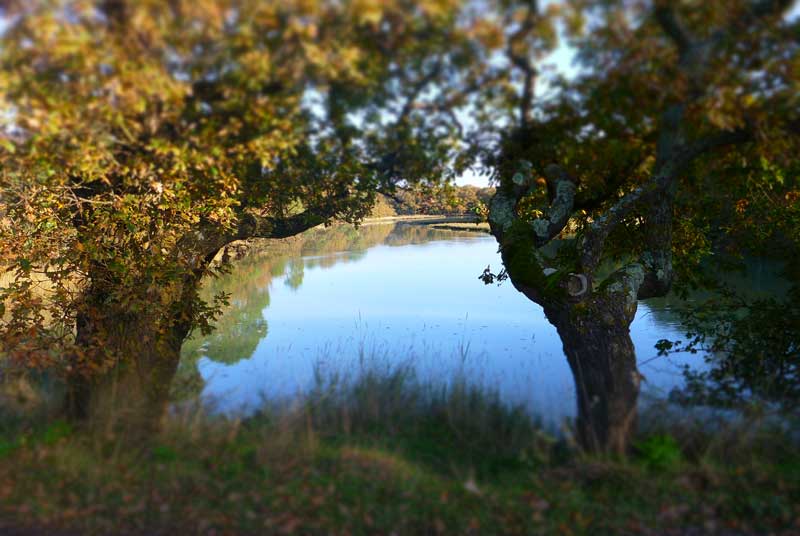 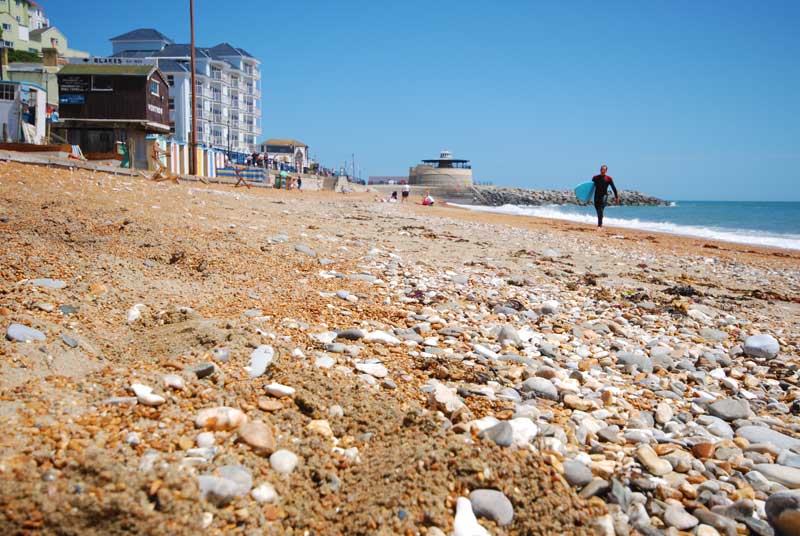 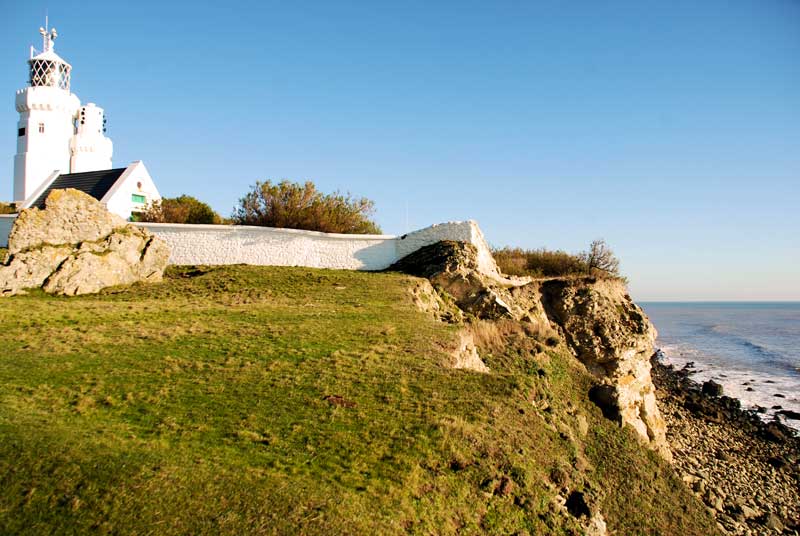